Chart of the week: Coping with the costs of hospitalization

In our latest study, Struggling to thrive: How Kenya’s low income families (try to) pay for healthcare, we examined the nature of the healthcare financing challenge facing many Kenyan families. To provide a more detailed illustration of how a family copes with the high cost of an unexpected hospitalization, this chart depicts the monthly cash flows and financial balances for the Jackson household which – among all 298 households in the Kenya Financial Diaries study – had the highest medical expenses as a share of total household income over the course of the study.

Jackson’s household of five earned a median monthly income of Ksh 5,740 in the 13 months of the study (USD 67 per month at the time of the study, or USD 0.50 per day per person) primarily by selling milk from their dairy cow and providing a mobile-phone charging service. Towards the end of the study, Jackson needed Ksh 43,000 to pay for surgery and hospitalization, equivalent to over 7 months of the household’s median total monthly income.

Using detailed transaction data collected during study, this chart sheds some light on the kinds of money management strategies Jackson used to finance this expensive care. At 61 years of age, Jackson is retired and although he was covered by the national hospitalization insurance fund (NHIF) when he was employed by a formal company, he no longer has that cover. Interestingly, though he his an active borrower through his savings groups where he can leverage the relatively large store of value he has saved there, when he got sick and needed to go to hospital, he had exhausted the lines of credit he could obtain from his groups and therefore needed to look to his relationships for additional funding.

The financial impact of Jackson’s hospitalization is quite stark. By the end of the study, Jackson’s financial liabilities almost equal his financial assets, and it will take him a long time to pay down his debt given the profile of his current income. One, however, can see the appeal of the loan from his niece as the terms are almost certainly loose and negotiable. The chart also raises some questions, for example, why was Jackson not able to call in the outstanding Ksh 15,000 loan to a family friend which was unpaid throughout the course of the study? 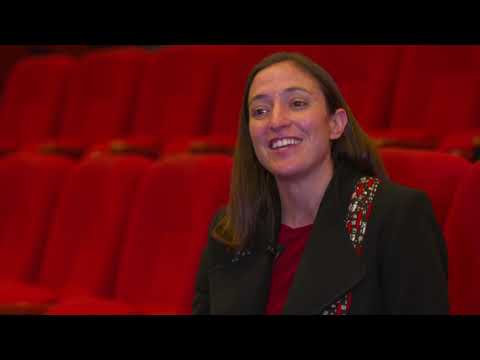