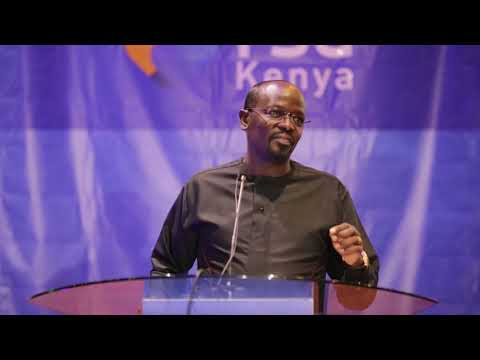 Julian Kyula is the founder of MODE Group, a fintech spanning over 26 countries including Indonesia, 14 African nations and several Middle Eastern states. He is also Chairman of Beulah Holdings, a group he founded to focus on housing projects across Kenya with a niche in affordable housing solutions for the lower and middle income bracket. Julian was key in negotiating an agreement in which the government of Kenya and UNOPS signed an agreement to deliver 100,000 affordable houses under Kenya’s Big 4 Initiative. He sits on several boards across the world and has interacted with global leaders in various sectors.

Julian has been recognized as CNBC East Africa Entrepreneur of the Year 2015, IBM Global Entrepreneur 2012 and has been a Top 40 under 40 entrepreneur twice in Kenya. He has been featured severally in global leading publications including Forbes Magazine, Bloomberg International, New York Times, as well as local publications.

He is a sought after speaker and has been on various platforms across the world including Oxford University, various events in Silicon Valley, SIBOS in Singapore and the Global Entrepreneurship Summit in Nairobi during the visit of former US president Barrack Obama among others.

Julian is a husband to Amanda Kyula and father of three boys – Nolan, Nehemiah and Noah.

Julian’s presentation focused on the future possibilities of fintech in the financial industry.

Click on the following links to view photos from the event, download the event brief or watch the highlights or full-length video of his presentation. 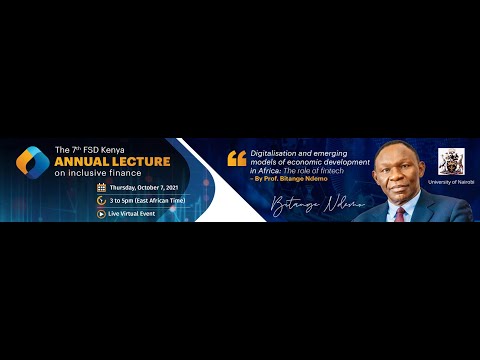