What makes a successful mobile money implementation? M-PESA in Kenya and Tanzania

This report considers the differences between the adoption rates of M-PESA in Kenya and Tanzania and tries to highlight some of the reasons that the same service launched in seemingly similar countries has yielded such different results. This paper is intended as a discussion document for mobile network operators (MNOs) considering launching a mobile money service. A more concise presentation of the insights from this paper are available in a sister publication.

Safaricom launched M-PESA in Kenya in March 2007 and has since become the most famous and probably the most successful implementation of a mobile money service to date. In May 2008, 14 months after the launch, M-PESA in Kenya had 2.7 million users and almost 3000 agents. Over two years since its launch, M-PESA gained 7 million registered customers and 10,000 agents spread across the country.

This exceeds the reach of any other financial service in Kenya. Finaccess 2009 showed that M-PESA has become the most popular method of money transfer in Kenya with 40% of all adults using the service. The same Kenyan survey also shows a dramatic increase in national remittances; from 17% in 2006 to 52% in 2009, which may be attributed to the ease of money transfer through ubiquitous M-PESA agents.

Many MNOs have been eager to repeat M-PESA’s success in Kenya, but the formula for this success is not yet clear. One year after the Kenyan launch, Vodacom launched M-PESA in April 2008 in Tanzania. The user uptake of the service in Tanzania was much slower compared to its northern neighbour. In June 2009, 14 months after the launch, M-PESA in Tanzania had 280,000 users and 1,000 agents (Rasmussen 2009). 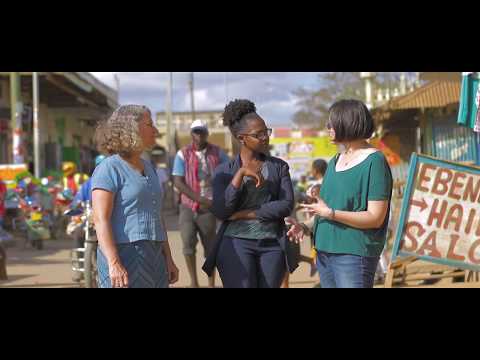