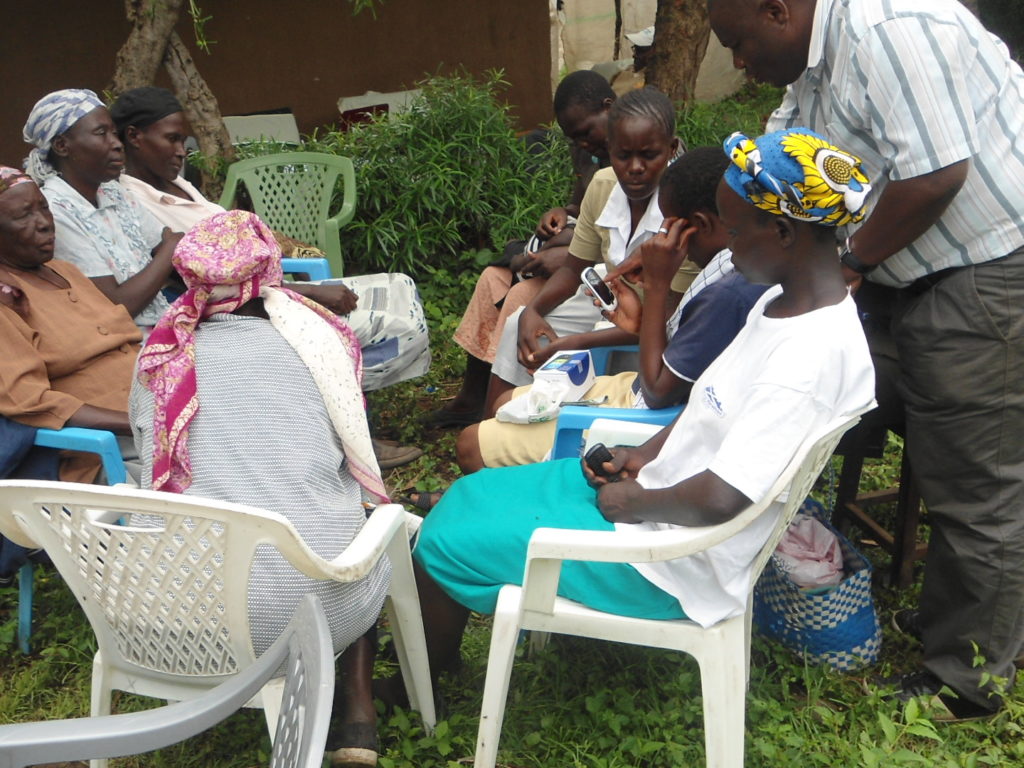 What can financial providers learn from chamas?

Informal financial groups such as merry-go-rounds or chamas are used by 41% of the Kenyan adults while traditional bank accounts are held by only 32% of the population (FinAccess 2016).Analysts often stress the unreliability of informal groups and the risk of loss of money when members of the group default. So why do so many people continue to use them? What is their enduring appeal?

The research undertaken for FSD Kenya over the last 6 years demonstrates how groups fundamentally embody key features of how Kenyans want their money to work to help them live well.

Groups enable people to maintain and develop their resources by encouraging saving and making available lump sums which can be used for small scale investment or household needs- school fees and so on.  In this way they make money ‘work’ because small amounts can be contributed and made available to everyone to use for welfare or investment needs. Through this process, the funds become a collective asset rather than an individual one, so enabling upliftment of the community.  Indeed the number of group names which contain references to visions of development is notable:  for example, ‘Mosa Women Vision Group’, Wikwatyo Wanoliwa (Hope for the Widows) and Kanini Kaseo  – Small Good – referring to the few, but good women who are in the group, as well as the little, but good money the members are getting.

It is these visions and understandings of development more broadly that make chamas appealing, and the fact that groups provide a space where members can build relationships and develop a strong sense of identity and belonging.

While groups vary considerably in terms of their level of discipline and strictness, in Kenya we have found that they have a high degree of flexibility and responsiveness to the needs of their members. Borrowing from groups is ‘negotiable’ in that it is usually flexible in response to need, and repayments can also be adjusted to the circumstances of the borrower whose situation is likely to be understood by other members. In such groups it is seen that “money is always available”.[2]  Indeed the groups that are most valued are ones in which the hardship of members is likely to provoke additional support when emergencies strike. It is the fact of being “understood” by the group when problems strike that makes them so important. And when emergencies strike, support often also runs beyond the financial to other forms of material assistance with the relationships involved also providing moral support.

Groups are also a place where people can learn from others, share their experience and in which advice can be sought and given.

Moreover, they have zero fees, low transactions costs due to their proximity, promote savings discipline and have the benefit of social interaction as well as investment returns (chamas).  While there are clearly risks of losing funds through mismanagement, people are always endeavouring to find a ‘good’ group’- that is, which delivers both discipline and response to need. Ultimately, a good group is seen to promote the underlying values of collective organisation that so strongly support wellbeing.

As a result, informal groups embody a set of relationships and values that formal services are not able to offer. They show how managing money involves more than financial management but the creation of significant social value. This is why they are of enduring importance in people’s lives.

Wright, G. A. N. and Mutesasira, L. 2001 ‘The Relative Risks to the Savings of Poor People’, Nairobi: MicroSave-Africa.