By Michael King and Amrik Heyer 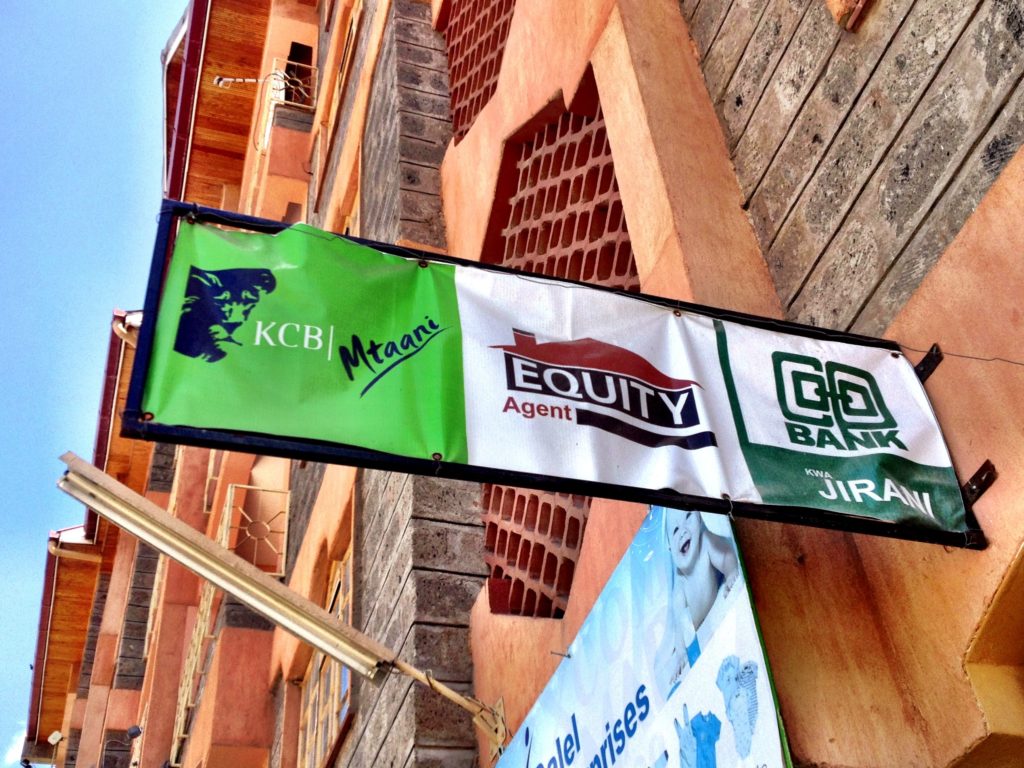 Kenya’s Financial Transformation in the 21st Century is a new book bringing together a group of top academics who dig into the data to tell us more about what lies beneath Kenya’s much touted financial inclusion success story.

Headline figures from survey data place Kenya at the top of the financial inclusion index both regionally and globally. Data from the last Global Findex survey shows that 75% of Kenyan adults have a formal account that allows them to save, send or receive money. In 2014 Kenya outperformed both the global average and many middle-income countries such as Chile, Brazil, India, Mexico and Russia.

Much of Kenya’s success has occurred in the last 10 years and has been driven by supply side innovations such as M-PESA, M-Shwari, agency banking and introduction of local language bank staff. With 68,000 bank and mobile money agents spread across the country, nearly three quarters of the population now live within 3 kilometers of a financial sector access point, showing that Kenya has transcended the access frontier. Riding on the mobile payments platform M-PESA, new innovations in mobile banking such as MShwari, KCB M-PESA and Equitel, have delivered bank accounts to approximately 10 million Kenyans, who can now access savings and loans.

The book analyses the drivers and effects of the financial revolution in Kenya, finding that the underlying story is more complex. The poorest Kenyans continue to be excluded, usage remains shallow and mobile money masks the location of the real financial revolution which lies in informal rather than formal financial interactions. The book suggests that the financial sector is still not making substantial inroads with respect to poverty reduction and inclusive growth- lending is skewed to the rising middle classes delivering easy profits for bankers, and the value proposition of formal instruments for the average Kenyan remains weak. The book concludes by highlighting the power of data and of the analytical frameworks we use in its interpretation, suggesting that new frameworks and data are needed to support Kenya’s financial sector to deliver real inclusion for Kenyans.

Five key conclusions of the book are summarized here.

Inequality in bank account access continues: While 93.2% of the richest are formally included, 55.3% of the poorest are completely excluded from formal and informal financial services. Three quarters of non-banked individuals cite lack of income or banks being ‘too expensive’ as major constraints, pointing to price as a continued barrier to uptake while patterns of lending are skewed towards salaried clients. On the supply side, the promise of bank agents in driving outreach also appears to be more limited than was originally hoped. An Agent Network Accelerator (ANA) survey found that bank agents are mainly delivering to already included populations, rather than pushing out the access frontier. The survey report hints at the incentive structures around agency models that prioritise denser areas and existing customers rather than investing in deepening outreach to new and harder-to-reach consumers.

Usage of bank accounts remains shallow: FinAccess data show that active bank account users mostly access their accounts once a month – linked to the withdrawal of salaries – while mobile and informal accounts are used daily and weekly, indicating a higher level of importance in people’s daily lives and a stronger connection with informal income flows. Despite improvements in financial sector infrastructure and ownership of accounts, the majority of Kenyans still cite their most important financial services as being ‘exchanges between friends and family’ and ‘savings under the mattress’.

Competition issues may undermine the emergence of better products: Monopoly over mobile channels by the market leader, Safaricom, with approximately 77% of mobile money subscribers in 2015, raises concerns. Its strong market power position may prevent the move towards interoperable infrastructures that will allow banks and telecommunications companies to compete (and cooperate) effectively in delivering low-cost and improved solutions for the poor. Without improvements in market structure resulting in a more level playing field, there is a danger of a duopoly at the low-end market that will fail to deliver the potential value proposition of the financial sector for pro-poor growth in Kenya.

Lending is not supporting inclusive growth: Lending patterns within the banking sector appear to be strongly linked to the rising middle class, with growth in lending largely focused on easy wins in consumer lending (especially payslip lending) and property markets. This is not likely to deliver the dividends for employment and growth that would come from increased lending to core productive sectors such as manufacturing, agriculture and small and medium-sized enterprises (SMEs).

It is conceivable that recent supply side innovations are only scraping the surface of what might emerge over the next 10 to 15 years. The prospect of real mobile banking is close. The challenge will be to design products that play a serious welfare-improving role in the financial management practices of low and middle-income households. A fear remains that commercially successful, but from the customers perspective poorly designed products, achieve market dominance and stifle innovation and choice. Following the sub-prime crisis in the United States and recent studies showing the limited impact of microfinance on the lives of the poor, it is becoming increasingly important to monitor closely the welfare impacts of emerging financial services. 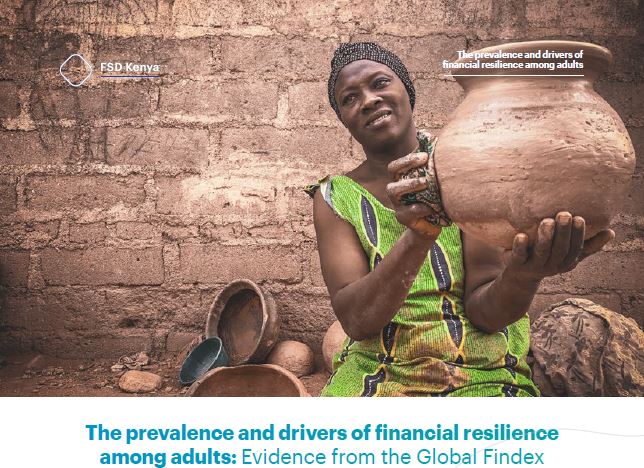 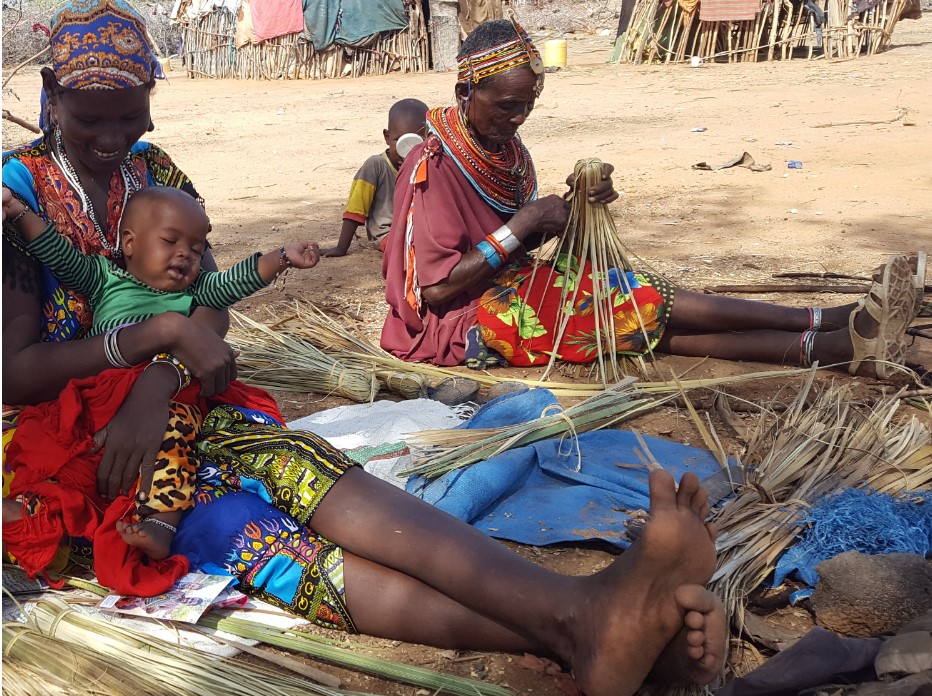 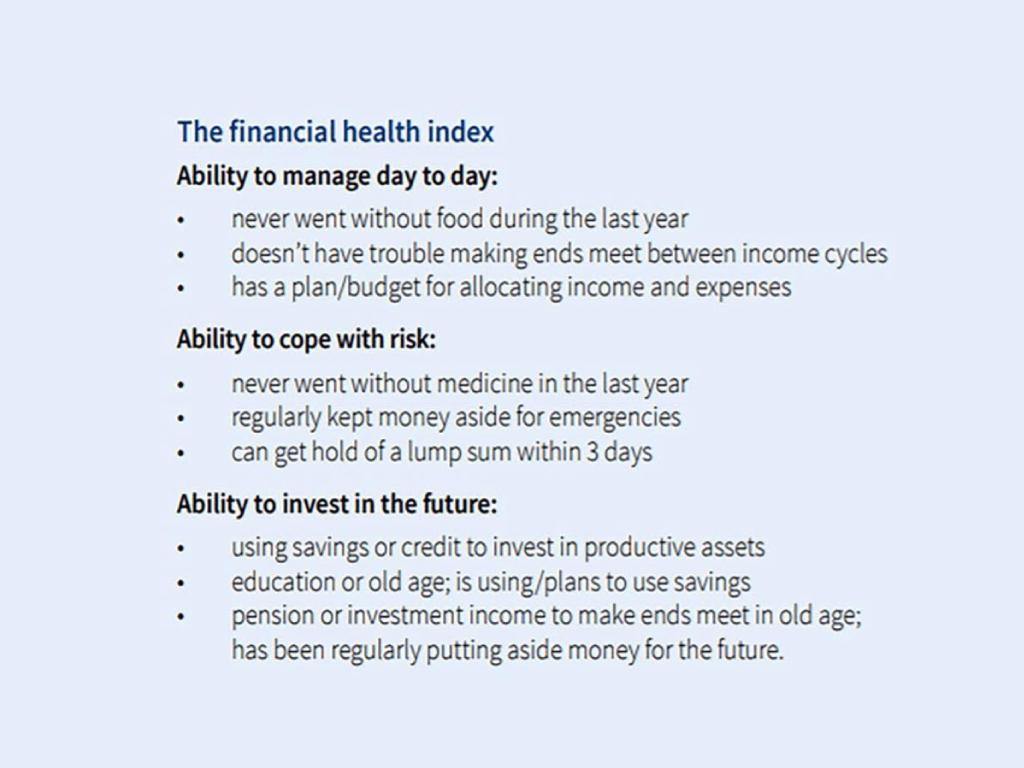 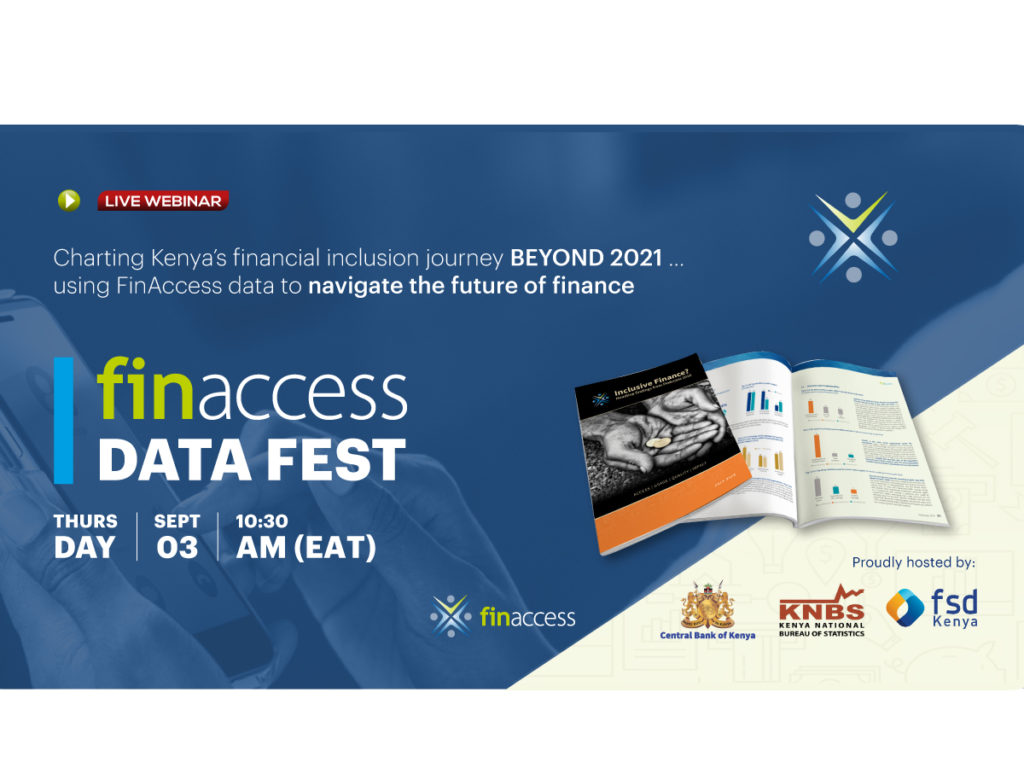 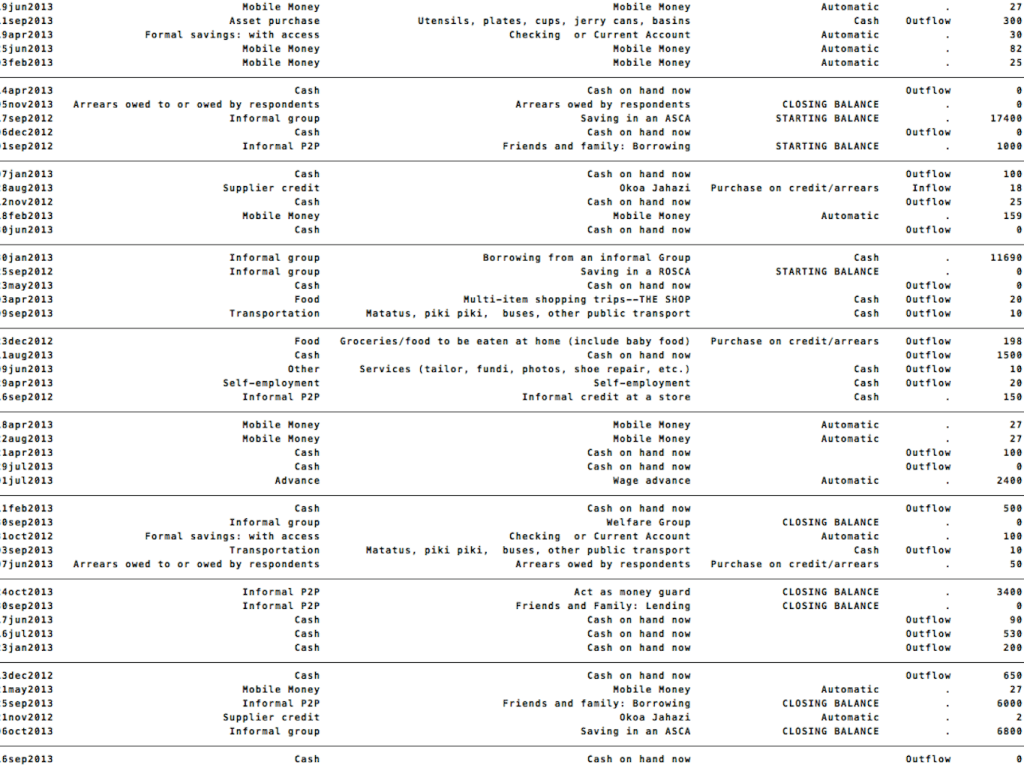